The Thyroid Part 4 – Non-Autoimmune Hypothyroidism: When the Thyroid is Actually the Cause of Symptoms of Thyroid Disease 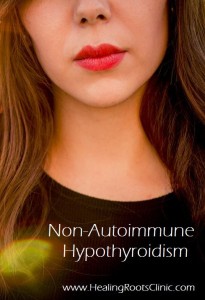 From the previous blog posts in this series (The Basics and Do I Have to Stay on Thyroid Medication for My Whole Life?), you can see that I’ve said over and over that symptoms of thyroid disease are rarely what needs to be treated. I’ve used the analogy of a fire (underlying problem) and a beeping smoke detector (symptoms) developed by Dr. Mark Hyman, an MD who practices functional medicine. We discovered 5 reasons why only testing TSH (thyroid stimulating hormone) alone isn’t enough.

Now I’d like to talk about when the thyroid itself is the underlying problem to symptoms you might be experiencing. This is called non-autoimmune hypothyroidism, and it usually shows up on screening labs as a high TSH result. Causes of non-autoimmune hypothyroidism can be found among lifestyle choices like diet and exercise, or because of environmental factors, or when adrenals are affected by stress.

How lifestyle choices can cause non-autoimmune hypothyroidism:

How exposure to environmental factors can cause non-autoimmune hypothyroidism: 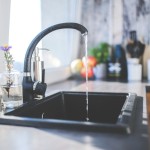 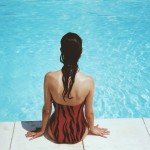 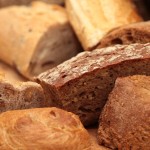 How stress and adrenal dysfunction can cause non-autoimmune hypothyroidism:

By and large, the majority of people with hypothyroidism actually have an autoimmune form of it called Hashimoto’s. When that’s the case, then there are a variety of other factors to look at when addressing the problem. Remember, whenever there are symptoms of thyroid imbalance, it’s rarely the real problem. Instead, they are most likely symptoms of an underlying problem. We think of it like fire and smoke, it’s best to put out the fire, not just take the batteries out of the smoke detector.

Subscribe to our newsletter and receive our free eBook: Anti-Inflammatory Paleo Diet. Including answers to FAQs, a list of useful resources & an easy-to-use Food Chart. Reduce inflammation by increasing nutrient-dense foods so that you can feel better! 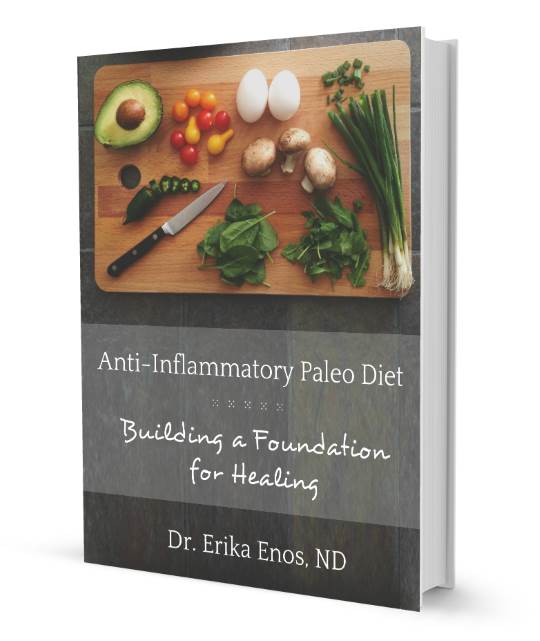